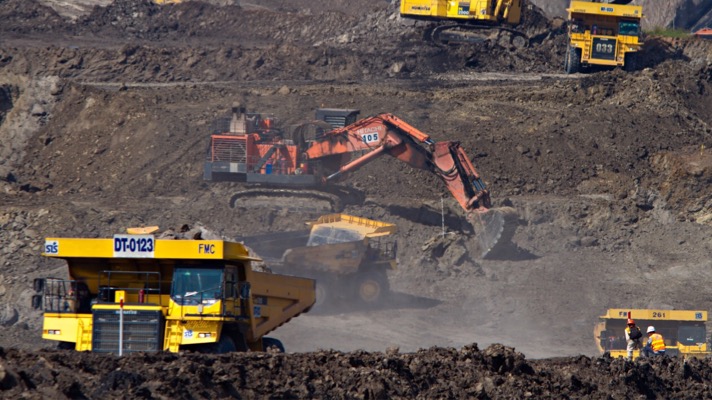 The Risk to Our Communities

It’s the waste that’s left behind when coal is burned — often at aging coal-fired power plants. It contains arsenic, lead, mercury and other heavy metals. These substances can seep into local groundwater, increasing community cancer risks and poisoning people, plants, and animals.1

In 2008, 1.1 billion gallons of this toxic pollution spilled from an unlined storage pool in Tennessee. The release polluted water, poisoned soil, sickened cleanup workers, and killed fish and other wildlife. In the wake of the disaster, the Obama administration crafted new safety regulations for storing this toxic waste. 2,3

Now the Trump administration plans to delay these new safety rules. And it’s a delay that would put communities across America at risk.4

With hundreds of coal ash pits around the country — each day the administration delays implementing these storage safety rules risks environmental disaster for nearby communities, wildlife, and the environment.