But now Carrizo’s natural beauty is at risk. The Trump administration has just approved a new oil well and pipeline on these protected public lands.2 It’s up to us to safeguard the natural beauty of these lands for future generations.

Take action for Carrizo Plain National Monument. Please sign our petition urging the Trump Administration to reverse its decision to allow drilling in the monument. 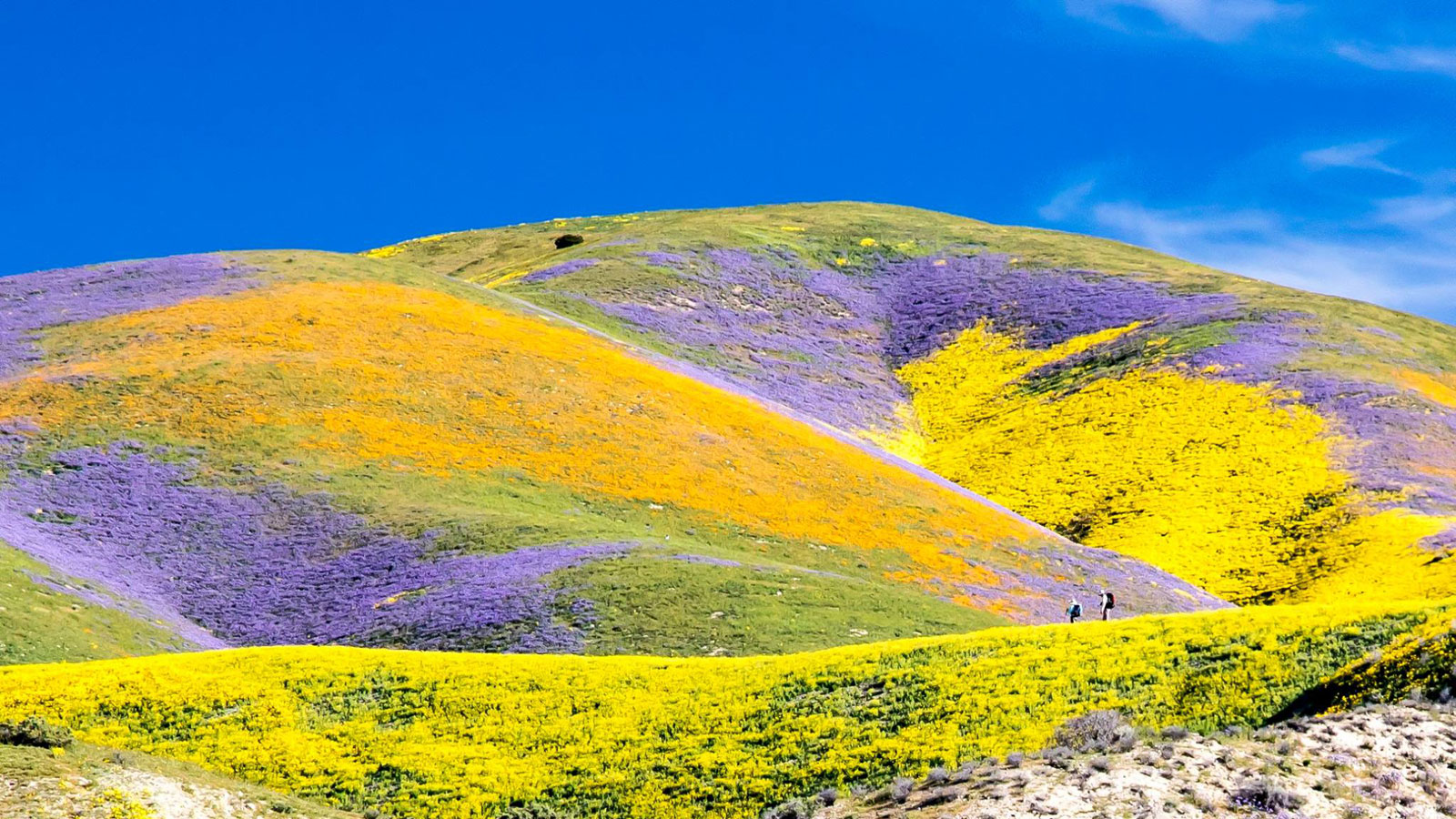 Carrizo Plain National Monument isn’t just for wildflowers and the people who love them either. San Joaquin kit foxes live here.3 Only an estimated 7,000 kit foxes remained in 1990. And kit foxes continue to lose habitat to development within their central California range.4

Increased oil and gas drilling on the plain could threaten fox dens and mar the beauty of this spectacular place. And, while the current drilling proposal deals with just one oil platform, local advocates fear that it could open the door to even more drilling in Carrizo.

We should be protecting our precious public lands and looking to a cleaner, greener future — not doubling down on more dirty, destructive drilling that wrecks great wild places like Carrizo.