When it comes to Carrizo Plain National Monument, we’re working to protect more than wildflowers. This special place — site of 2017’s unusual wildflower “super bloom” — is important to endangered San Joaquin kit foxes, California condors and nature lovers from around the world. 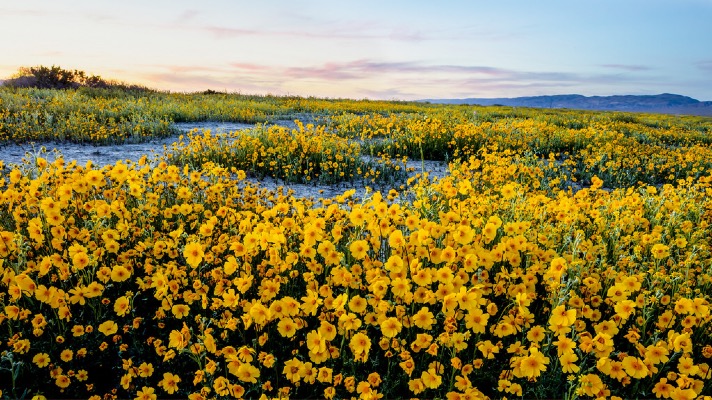 The Threat to Carrizo

Last month, the Trump administration approved California-based E&B Natural Resources Management Corporation’s proposal for a new oil well and pipeline on Carrizo Plain National Monument. It is the first to be approved since 2001 — and it could spell trouble for the monument and its wildlife.1

The monument is perhaps best known for its 2017 wildflower “super bloom,” which attracted thousands of nature lovers.2 But there is so much more at stake here.

The noise and disruption of the new rig would threaten important habitat for the incredibly rare San Joaquin kit fox. Reflections from drilling structures could attract rare California condors, risking the loss of birds to toxic waste pits and collisions with drilling structures.3

This place and its wildlife are worth saving Urge E&B Natural Resources Management Corporation to do the right thing and abandon its drilling plans in Carrizo.