Roundup is too risky. Let’s get it off the shelves.

Roundup is too risky. Let’s get it off the shelves. 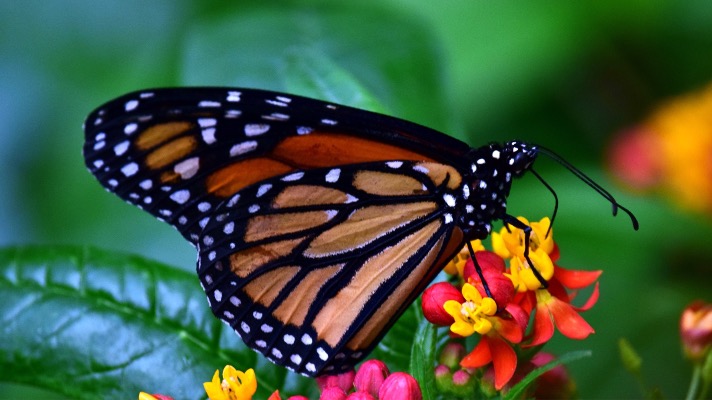 Roundup is too risky.

we know glyphosate can be harmful to vital habitats and wildlife. Roundup annihilates milkweed, the plant monarch butterflies can’t live without.2 Killing these plants isn’t even a tragic side effect: it’s what Roundup is designed to do.

As milkweed dwindles, we’re watching monarch populations plummet.3 And humans are at risk, too: The World Health Organization links glyphosate to cancer.1

Every year, the air catches fire with the brilliant orange wings of millions of monarch butterflies as they travel to and from their overwintering grounds. The breathtaking sight of one of the natural world’s most impressive migrations is worth protecting.

When we keep poisoning plants with Roundup, we’re trading the monarchs’ migration — and so much more — for more immaculately groomed lawns or parks. It’s not a good trade, not by far.

It’s irresponsible for the EPA to continue allowing the sale of glyphosate unless or until it is proven safe for us and for the environment. For the sake of butterflies and humans alike, let’s get this dangerous weed killer off the shelves.

You can help ban Roundup:

The administration is required to collect public comments on its proposal to keep Roundup on store shelves before a final decision is made. We have a unique chance, right now, to have our voices heard and stop the use of this harmful herbicide.

Getting Roundup off the shelves is urgent, because until we do, America will keep using a frighteningly large amount. More than 26 million pounds of glyphosate are sprayed on school property, playgrounds, public parks and gardens here every year.5

Take action before the comment period closes. Habitats and human health are both at stake.