Tell your governor: Ban Roundup to save monarch butterflies

Tell your governor: Ban Roundup to save monarch butterflies

When North America’s monarch butterflies finally converged on their wintering grounds in Mexico this year, the species’ heartbreaking decline was laid bare. The butterflies covered 53 percent less area this winter compared to the winter before.1 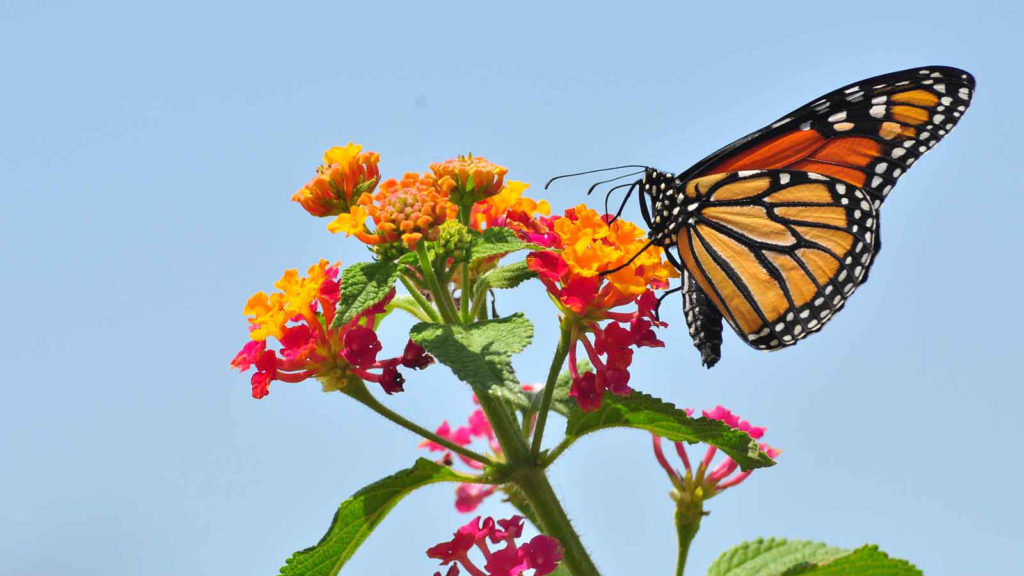 We need to ban Roundup to save monarchs.

If we want to save the monarch migration, one of nature’s greatest phenomena, we need to stop the habitat destruction that’s been causing their numbers to plummet.

A great step that your state can take? Ban Roundup, the weed killer whose active ingredient, glyphosate, decimates the milkweed plant monarchs rely on to survive.2

The monarch migration is a natural marvel.

After journeying thousands of miles south, monarch butterflies finally settle on the trees of their wintering grounds in Mexico. There, they blanket the branches in shimmering black and orange over an area the size of multiple football fields.

But as widespread use of the weed killer Roundup in the U.S. has ravaged the milkweed plant that monarchs rely on to survive, the area that the monarchs cover has steadily shrunk. The trend mirrors the precipitous drop in monarch populations since the 1980s: Between 1990 and 2015, a billion butterflies vanished.3

And though last year saw an upward tick that gave observers hope, this year’s decline proves that we haven’t turned things around yet for this incredible, colorful nomad.4

Take action to save monarch butterflies.

Milkweed is so critical to the monarch because of the two organisms’ unique symbiosis. It’s toxic to other animals, but monarch larvae eat the plant almost exclusively. Even after they transform into butterflies, they store the milkweed’s toxins in their bodies, which help deter predators throughout their lifetimes.5

But because we douse our crops, gardens and parks in millions of pounds of glyphosate — the active ingredient in Roundup — the milkweed plant has been all but wiped out in many parts of the country.6,7

If we want to keep monarchs alive, we need to turn things around. Tell your governor to ban Roundup now.