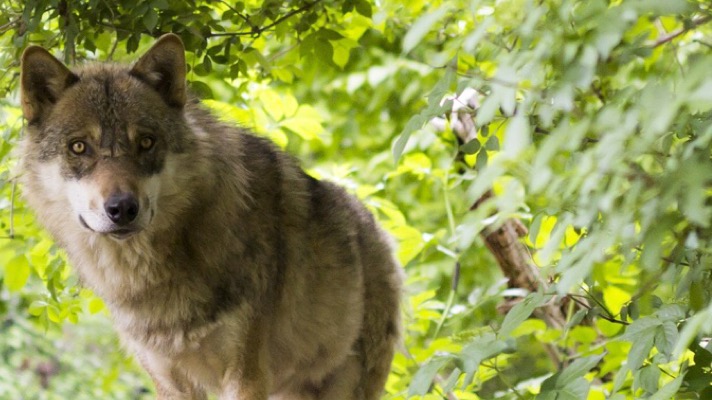 Washington state and the state Department of Fish and Wildlife (WDFW) have ordered that wolves be killed from three different wolf families this winter. Wolves have rebounded in the state since 2008, but their resiliency puts them at odds with cattle ranchers. Attacks on livestock have led to the killing of 18 wolves and the elimination of three entire packs in the last 6 years.1,2

There must be another way.

It’s unconscionable to murder wolves for simply trying to survive. Wolf packs are families. Like humans, they live in closely-bonded groups, usually comprised of two adults and their offspring.3 Losing any member puts the entire pack in jeopardy.

“We’ve got to try something different.”

Wolves are frequently killed in an effort to protect livestock, but the logic there doesn’t quite hold up. Studies have shown that killing wolves just isn’t an effective way to prevent conflict between wolves and livestock.4

“We’ve got to try something different,” said WDFW Director Susewind, despite authorizing the lethal action against his state’s wolves.5

Director Susewind knows the state’s current action plan is just not sustainable — so we’re calling on him to stop the slaughter and find another way now, before any more wolf families are torn apart.

Environmental Action members like you have made such a big difference for wolves nationwide before, by helping preserve their Endangered Species Act protections.

Now we have a unique opportunity to make a difference in the lives of individual wolves at risk. We’ve stopped wolf killings in the past and we can do it again — but we need you to do it.

Time is running out for these wolves marked for death, so please send your message today.

Tell the WDFW Director to stop authorizing the killing of wolf families today.